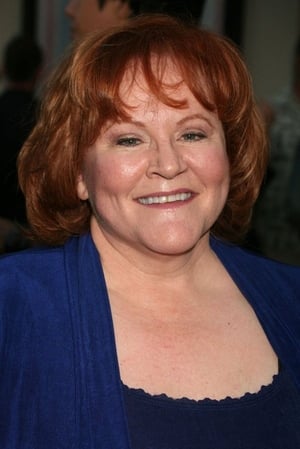 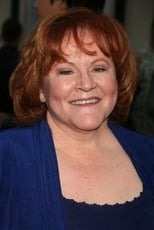 McClurg was born and raised in Kansas City, Missouri on July 23, 1951, to Mac, a mailman, and Irene McClurg, an FAA secretary. She has an older brother, Bob, who is also an actor. McClurg attended the University of Missouri–Kansas City in the mid-1960s, where she also taught radio for eight years. She earned a master's degree from Syracuse University.

McClurg's onscreen debut was in the 1976 Brian De Palma horror film "Carrie" as Helen Shyres, one of Carrie's classmates. The following year, she was a member of the cast of "The Richard Pryor Show". In 1980, she was a regular performer on "The David Letterman Show" in the persona of Mrs. Marv Mendenhall. She also had a role in "Elvira, Mistress of the Dark", in which she plays the Town Council President Chastity Pariah. She also had a minor role in "Cheech & Chong's Next Movie".

Having been a member of San Francisco's improv comedy the Pitcshel Players, she moved to Los Angeles and joined the Groundlings troupe.

She worked with fellow Groundling player [[Paul Reubens]] on his first play "The Pee-wee Herman Show", in which she appeared in 1981 as "Hermit Hattie". McClurg has appeared in almost 90 films and 55 television episodes, usually typecast as a middle-aged, somewhat stubborn, and dim-witted Midwesterner.

McClurg is known for a number of roles, including Mrs. Burns in "A River Runs Through It", Grace in "Ferris Bueller's Day Off", Lucille Tarlek on "WKRP in Cincinnati", Lynn in "She's Having a Baby", Willamae Jones in the television remake of "Harper Valley PTA", Mrs. Patty Poole on "The Hogan Family" (originally "Valerie"), Bonnie Brindle on "Small Wonder", Marge Sweetwater in "Back to School", the car rental agent in "Planes, Trains and Automobiles", Mrs. Violet Bleakman on "Clifford the Big Red Dog", and Mrs. Beeker on "7th Heaven".

She guest starred as Barri's mother in an episode of "Campus Ladies". She portrayed one of the wicked stepsisters in the Faerie Tale Theatre production "Cinderella." McClurg appeared on several game shows, including "Match Game", "The $25,000 Pyramid", "Password Plus", and "Super Password".

McClurg contributed assorted voices for "The Jetsons", "The Snorks", "Life with Louie", "A Bug's Life", "Justin & the Knights of Valour", "Cars" and "Cars 2". She voiced Carlotta in "The Little Mermaid", Mary in "Wreck-It Ralph", Molly in "Home on the Range", Miss Right in "The Secret of NIMH", the Dragon in the "Nightmare Ned" video game, Barsa in "Kiki's Delivery Service", Fran on "Higglytown Heroes", Mrs. Claus in "Holidaze: The Christmas That Almost Didn't Happen", Grandma Taters in "The Adventures of Jimmy Neutron: Boy Genius", Violet Stimpleton in "Rocket Power", Bea's mother in "Fish Hooks", Winnie Pig in "Tiny Toon Adventures: How I Spent My Vacation", Aunt Ruth in "Bobby's World" and Trudi Traveler in an episode of "Wander Over Yonder". Continuing her passion for performing improvised comedy, McClurg is a player with Spolin Players.
Nombre
Edie McClurg
Edad
s/d
Fecha nacimiento:
s/d
Trabajo:
Guionista
Nº Películas:
74
Nº Series:
33 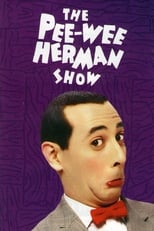 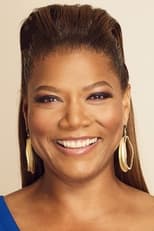 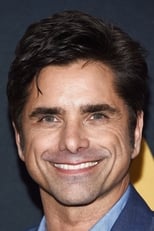 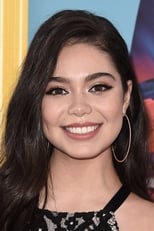 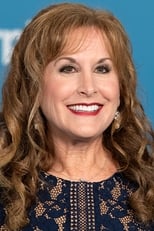 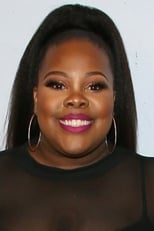 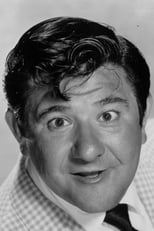 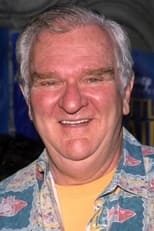 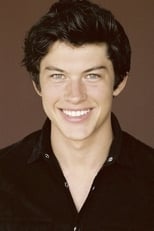