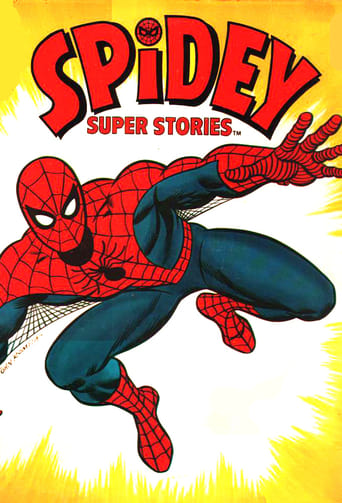 Volver a la ficha
A live-action, recurring skit on the PBS children's television series The Electric Company. Episodes featured the Marvel Comics character Spider-Man, provided to the Children's Television Workshop free of charge, and was played by puppeteer and dancer Danny Seagren. Stories involved the masked superhero foiling mischievous characters who were involved in petty criminal activities. The cast of The Electric Company played the roles of the various characters in each story, with another serving as narrator. In many of these sketches, viewers were addressed as "true believers." Unlike other live-action and cartoon productions of Spider-Man, this version of the web-slinging hero did not speak out loud, instead communicating only with word balloons, in order to encourage young viewers to practice their reading skills because he was drawn without a mouth. He also never appeared out of his costume as Peter Parker and, given the series' budget limitations, used his web-shooters sparingly. 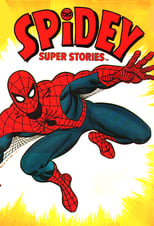